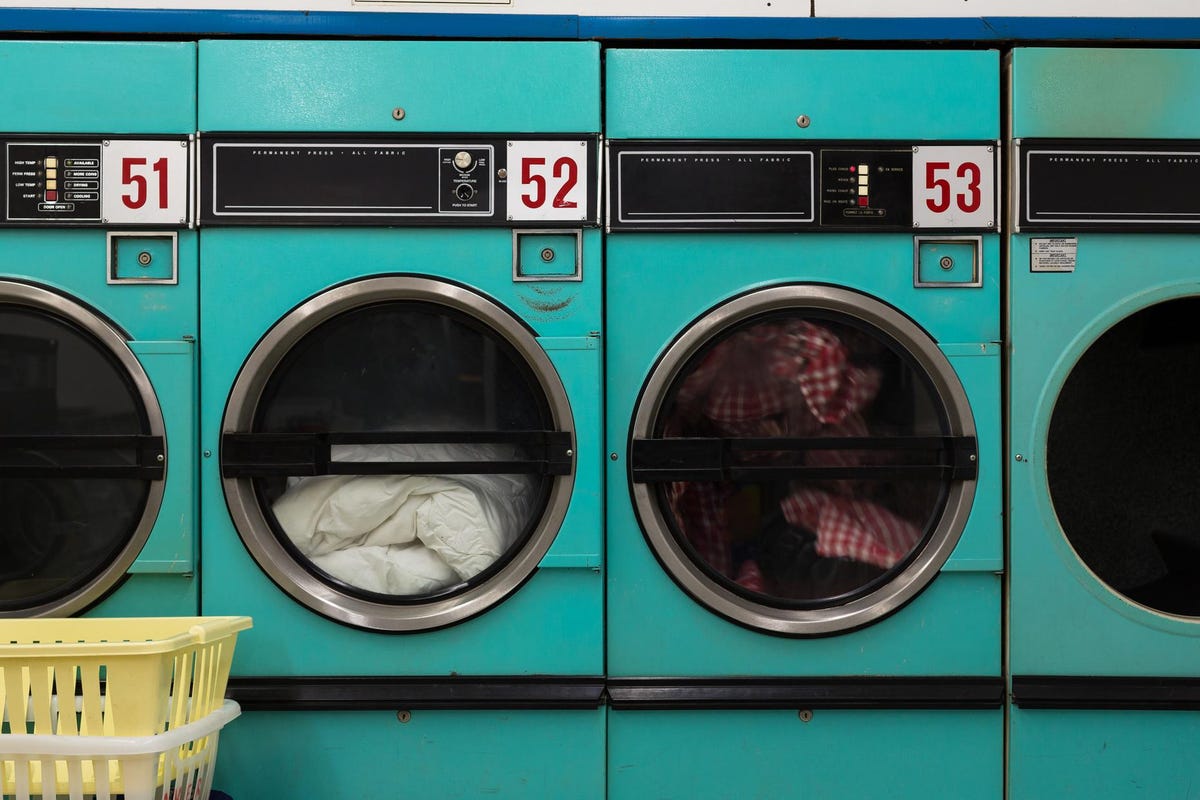 Washer/dryer now allowed! Few sentences in a listing description cause so much excitement for Manhattan apartment seekers. But in a land where nearly three-quarters of the residential sales market is in co-operative buildings that typically don’t allow them, this phrase alludes to better times ahead. One simple amenity can create excess value within the market for co-op apartments.

Let’s put the problem in perspective: by and large, it’s a co-op issue. The average Manhattan co-op was built in approximately 1928, well before the mass adoption of washing machines. Due to this, the waste plumbing lines in many of these buildings simply cannot handle the deluge of water that washing machines create. On the other hand, condos are much younger buildings and were generally built with the infrastructure in place to handle the plumbing loads. Hence, in 2021, nearly 70% of condo listings featured washers, while only 38% of co-op listings did. Unlike other features associated with newer buildings, such as cold storage or lounge areas, washing machines cannot simply be added to a building’s amenity mix. Confusingly though, many co-op buildings, which do not allow washing machines, contain units that have them. That’s because many temporarily allowed washing machines on a case-by-case basis but stopped allowing them after a certain number were installed. While some buildings insist that owners remove washing machines when selling the unit, most grandfather permission to the new owners.

Price also has a lot to do with it. Typically, 80% of co-op listings are below $2 million. However, only half of those listings contain washers. Once the price climbs above $2 million, the remaining 20% holds the other half. This is most likely because larger units, which traditionally trade at higher prices, tend to have washers: their larger footprint in a building means less plumbing strain per unit.

This discrepancy between the haves and have-nots creates a value hierarchy within the co-op landscape, with units featuring washing machines trading at a premium compared to those without them. Over the long term, this premium appears to be reasonably constant, averaging around 7%. However, over shorter periods of time, this premium can fluctuate greatly, but, at least since 2005, it has not dropped below zero.

Assuming buyers place a 7% premium on units with washing machines compared to those without, this means a simple $500 appliance can be worth over $100,000 in value!

Post-COVID buyers have demonstrated a strong preference for renovated units. For co-op sellers, this means understanding what, if any, work your apartment needs to become truly turn-key. Adding a washer, when possible, is an easy way to tap latent value, but more often than not that is not possible because of co-op rules. Hence, co-op sellers should realistically assess the competitive landscape and price accordingly if going up against units with washers. Similarly, buyers searching for co-op units below $2 million may be able to sacrifice convenience for a deeper discount, a rarity in today’s hot market. Finally, for co-op buildings, figuring out a way to allow washing machines could unlock latent value and potentially add thousands of dollars in revenue to the bottom line via fees or flip taxes on sales.