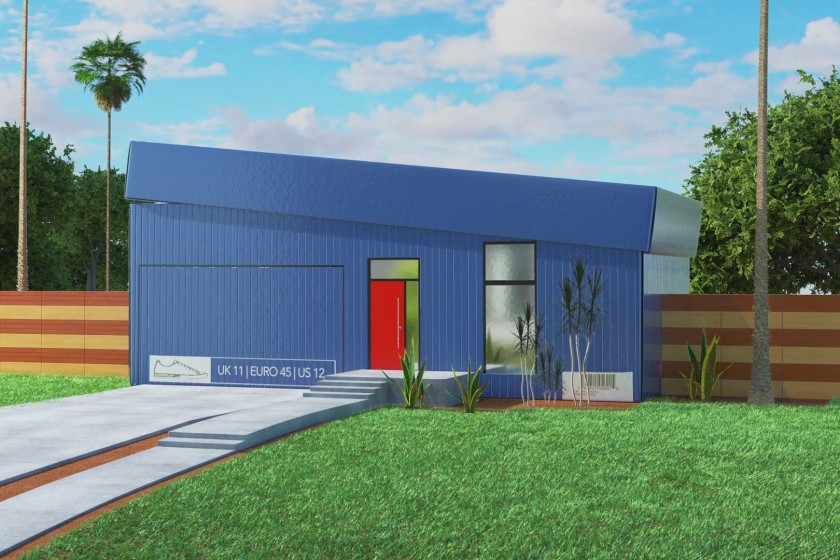 Over the course of the pandemic, 15 L.A. neighborhoods joined the million-dollar club, in which the typical home is valued at $1 million or more, based on a formula used by Zillow. Depending on where you’re looking, that sum can buy a four-bedroom spot with 3,000 square feet or a two-bedroom bungalow with only one bathroom.

Take a look at what $1 million buys right now in six L.A. neighborhoods.

As the San Fernando Valley’s most populous neighborhood, Van Nuys always has plenty of homes on the market. There’s also plenty of deals; older properties sell for as low as $600,000, but newly renovated spots, such as the home below, will usually hit $1 million.

The house: Sold as a fixer-upper earlier this year, this single-story spot has a completely new look with a sleek black-and-white exterior and designer finishes — most notably in the kitchen. There’s an outdoor living room in the back, which descends to a sizable swath of lawn.

The specs: Three bedrooms and two bathrooms in 1,400 square feet

The boundaries of West L.A. are sometimes disputed, but The Times’ Mapping L.A. defines it as the residential area just east of the 405 Freeway sandwiched between Sawtelle and Century City. Its beach proximity automatically means higher prices, but if you’re fine with about 1,000 square feet, there are multiple options around $1 million.

The house: Right down the road from the Santa Monica Airport, this two-bedroom bungalow enters to a bright, open floor plan with white walls and hardwood floors. The back patio adds an accessory dwelling unit that can be used as a bedroom or office.

The specs: Two bedrooms and one bathroom in 1,151 square feet

The agents: Bjorn Farrugia and Alphonso Lascano of Hilton & Hyland 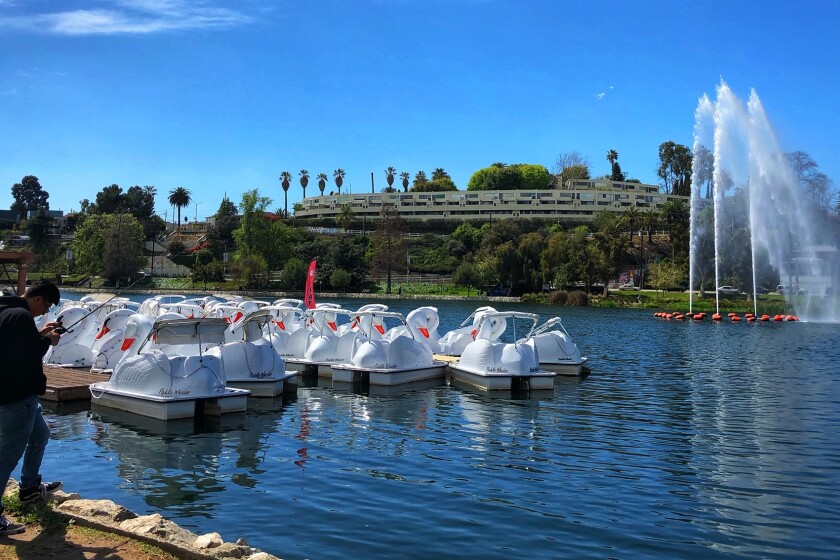 These are L.A.’s new million-dollar neighborhoods

Do you live among million-dollar homes? These 15 L.A. neighborhoods crossed the $1-million threshold

Offering easy access to the ocean and 10 Freeway, La Cienega Heights is one of the Westside’s more affordable neighborhoods — especially compared with affluent Beverlywood, which sits just north.

The house: Lush landscaping surrounds this 95-year-old abode, which was recently remodeled to a more modern style. String lights and drought-tolerant gardens make the outdoor living areas as chic as the indoor ones.

The specs: Two bedrooms and one bathroom in 867 square feet

The agents: Abigail Dotson and Anasuya Engel of Figure 8 Realty 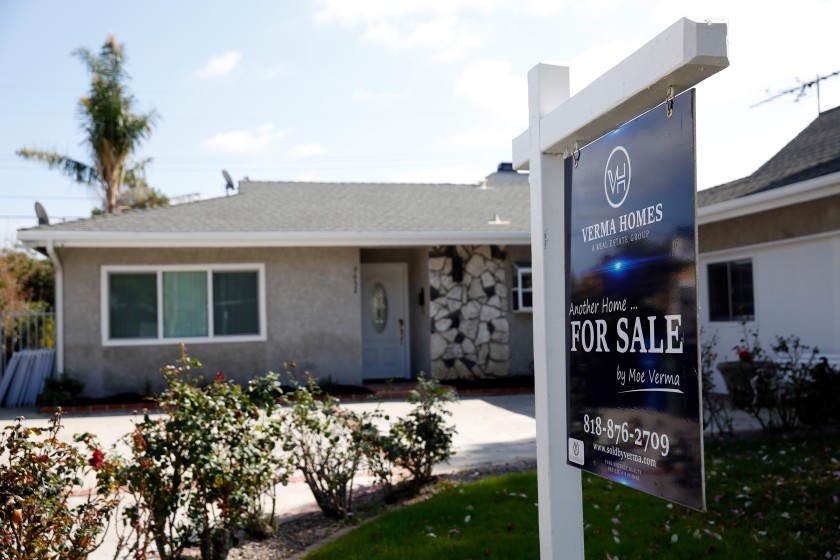 The crazy SoCal housing market is cooling. But don’t expect a bargain

Boyle Heights, a historically Latino neighborhood known for its good food and central location, has become more expensive because of gentrification in recent years — but $1 million still goes a long way. Most homes there list for between $500,000 and $800,000, so seven digits will often buy more than 2,000 square feet.

The house: Perched on a hill, this two-story home takes in city views from its many windows and upper-level deck. Highlights include bamboo floors, skylights and a den with a wet bar.

The specs: Four bedrooms and three bathrooms in 2,075 square feet

Home to the Port of Los Angeles, San Pedro is a natural hub for the shipping and fishing industries. It has seen a healthy dose of new construction in recent years, but older homes are available for $800,000 and up.

The house: Recently relisted with a lower price, this 1920s home sits on a corner lot and ascends to a spacious rooftop deck. The listing itself is a looker, as one of the rooms essentially serves as a shrine to the Lakers.

The specs: Three bedrooms and three bathrooms in 2,513 square feet

A million-dollar neighborhood as of November, Woodland Hills offers a quiet escape from the city on L.A.’s western border. Its homes, scattered throughout the foothills of the Santa Monica Mountains, vary widely in price, starting at $800,000 and rising beyond $3 million.

The house: Billed as a “mountain retreat,” this scenic home spans two stories with a separate level for storage down below. It takes full advantage of the hillside setting with multiple decks and gardens across the quarter-acre grounds.