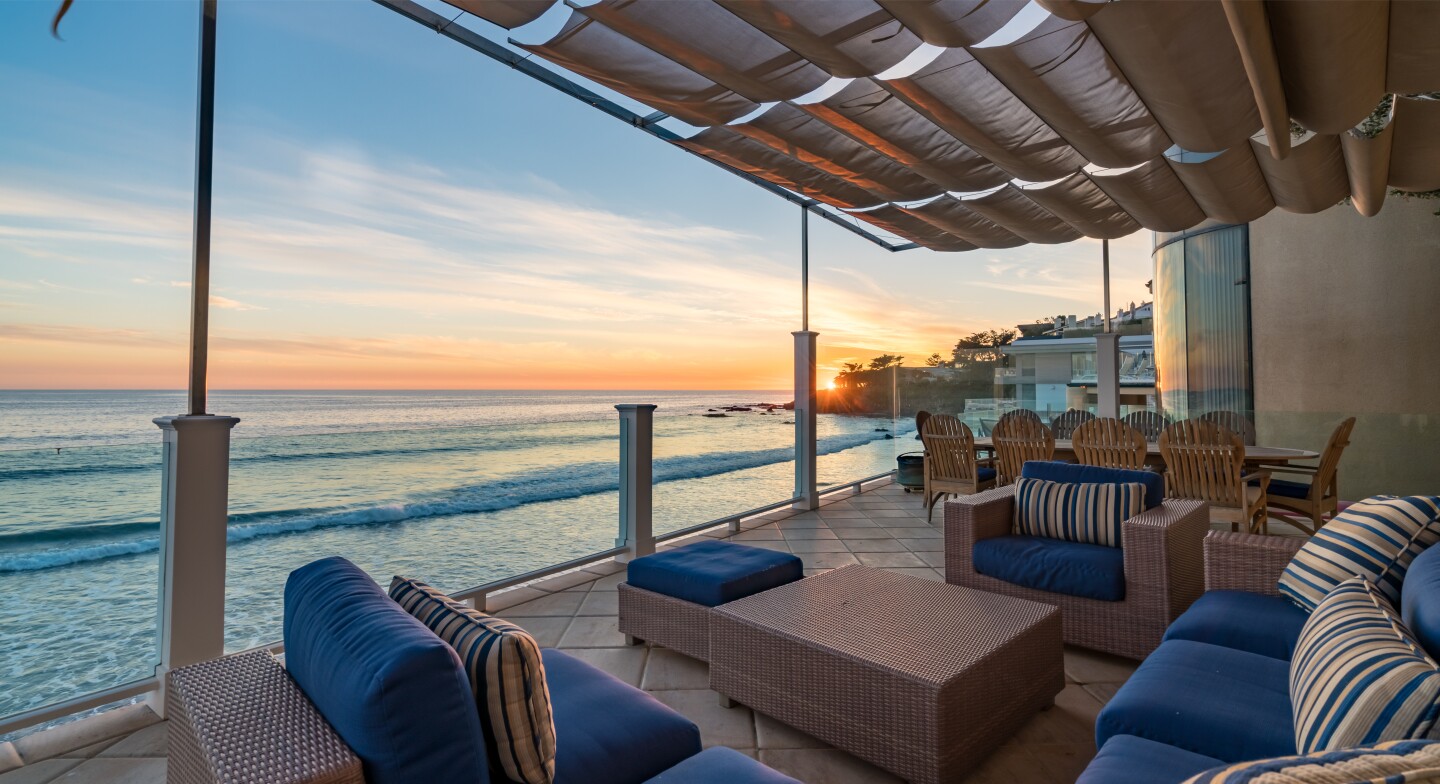 In one of Malibu’s priciest deals of the year, Steve Levitan — creator of shows such as “Modern Family” and “Just Shoot Me” — has sold his house on Broad Beach for $14.17 million.

He nearly tripled his money with the sale. Records show he paid just $5.4 million for the property in 2002.

Like many of the homes crowded along the sands of Malibu’s ultra-exclusive beach communities, Levitan’s place crams as much square footage as possible onto the cozy quarter-acre lot. Six different levels combine for more than 8,000 square feet, including a 2,500-square-foot great room and series of decks overlooking the ocean.

The Cape Cod-style spot descends along with its hillside lot near Lechuza Point, leading to 50 feet of beach frontage. Inside are six bedrooms, seven bathrooms, a two-story living room, open-concept kitchen, elevator and courtyard with a spa.

Known as one of Malibu’s most exclusive communities, Broad Beach has been home to high-profile residents over the years including Frank Sinatra, Mindy Kaling and Walter Hill.

Levitan, 59, earned an Emmy as a producer for “Frasier” and also received nominations for “The Larry Sanders Show” and “Just Shoot Me.” More recently, he co-created the shows “Back to You,” “LA to Vegas” and “Modern Family,” which ran for 11 seasons and ended last year.