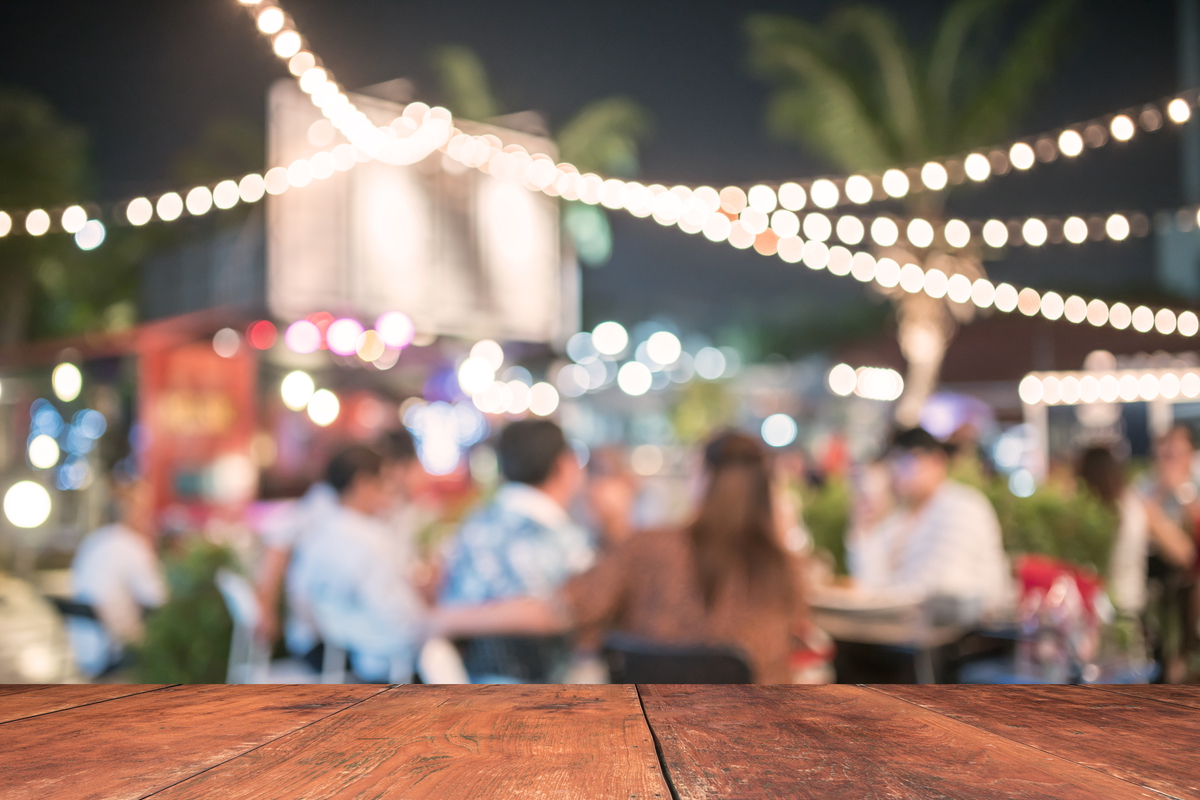 These days Mexican food is all the rage in the U.S. and Europe. Many are the social media posters who pride themselves on being taco enthusiasts, experts on enchiladas, connoisseurs of chilaquiles.

Some also provide a public service as self-appointed gatekeepers warning against restaurants on both sides of the Atlantic that claim to be offering Mexican fare but which anyone who has tried genuine Mexican food would cringe at, or tipping off their readers about errant recipes making scandalous innovations in Mexican culinary matters.

Mexican party food through the holidays

While tacos, tortas and tamales are a daily delight, and indeed, most dishes can be enjoyed all year round, some are particularly associated with certain dates or holidays.

Pozole —red or green, chicken or pork— makes its presence especially known in September around Independence Day on the 16th. People will go searching for tamales at Candlemas on February 2, many because they got a plastic doll in their slice of Rosca de Reyes on Jan. 6,  Three Kings Day.

In the U.S., guacamole is often associated with the Super Bowl, and the first week of February does see strong demand for Mexican avocados. But it doesn’t actually have anything to do with American football, just like Cinco de Mayo has nothing to do with Mexico’s independence.

Christmas also has its own dishes, some homegrown and some adopted, to make sure no one goes hungry at the festive gatherings which are usually held on December 24th at night.

Roast or smoked turkey —pavo— is often on the menu. Most people in Mexico seem to want only turkey breast slices, so those who don’t mind chomping their way through a leg or a wing will find little competition.

Many Christmas party food tables will accompany this with a ham, smoked or baked. Mexicans call this pierna, and not jamón which is the thinly sliced stuff you get at the supermarket or local store.

The more exotic dishes are bacalao and romeritos.

Bacalao is salted codfish prepared with finely chopped parsley (and/or coriander), tomato puré, olives, cambray potatoes, and chiles largos (also called chiles güeros). Other ingredients vary, it could be another vegetable such as carrot or peppers, or thinly sliced almond. Anyway, balacao is something of an acquired taste. But if well made —i.e., not too much oil, no fish bones, or at least not many— it can make your Christmas special.

Another dish that is not to everyone’s liking but whose fans will rush to fill their plate is romeritos. This is made with seepweed, dried shrimp or shrimp rissoles, nopales and potato in a mole sauce.

All these Christmas dishes are a virtual guarantee that there will be leftovers, and this will bring friends and relatives back the next day for the famous “recalentado”—reheated food. Here bacalao and romeritos come into their own, as they make good tortas.

Mexperience helps you to discover Christmas traditions in Mexico and enjoy all the country offers during this important festive period: