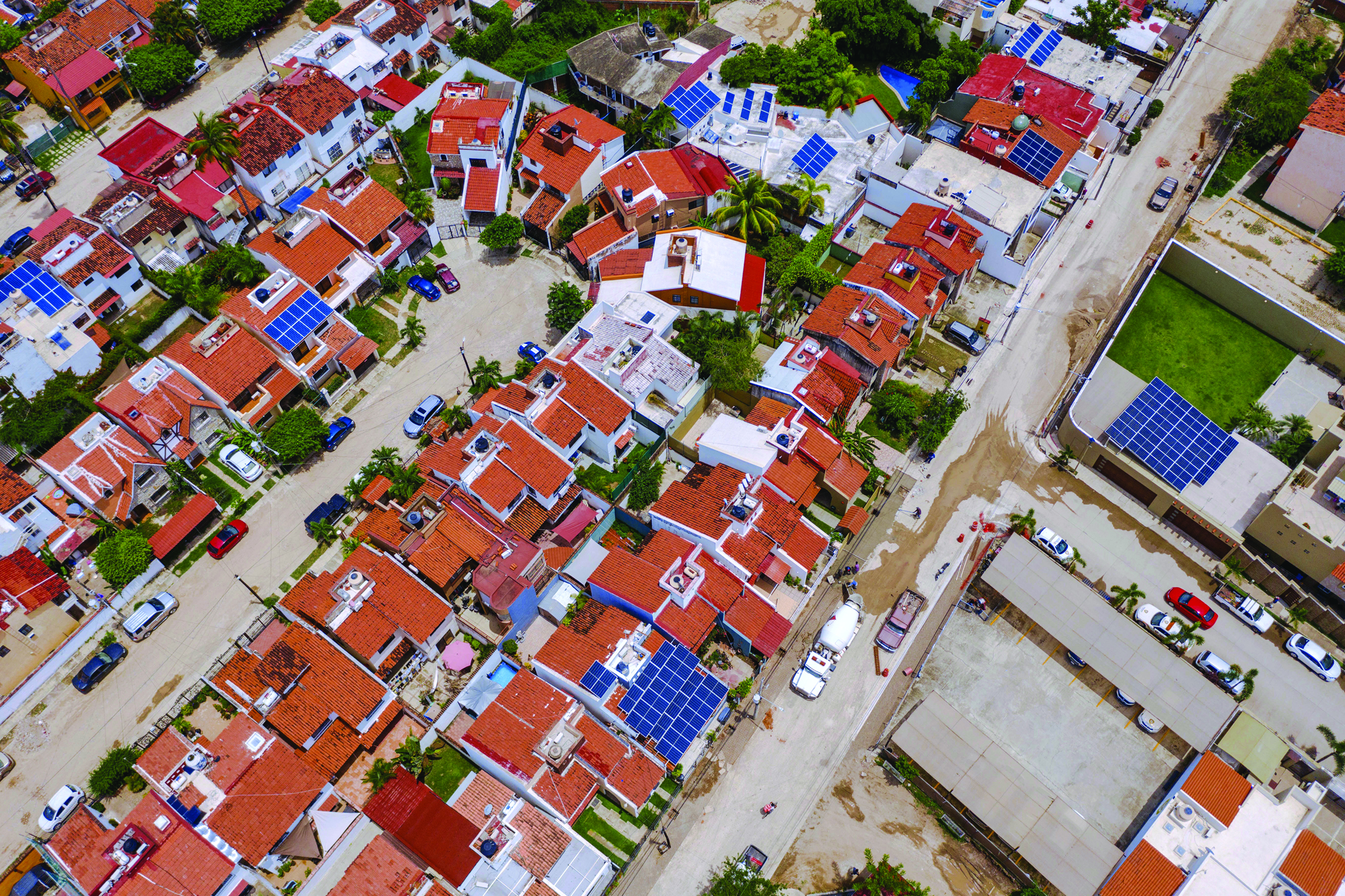 Defined as a set of specific activities that can be carried out on a particular type of property, land use stipulations are one of the urban planning instruments that help determine the rules for the development and growth of a city.

To better understand the types of land uses that exist in Puerto Vallarta and their individual definitions, the Vallarta Real Estate Guide editorial team approached Alfonso Baños, a professor and researcher at the Centro Universitario de la Costa. Baños also holds a master’s degree in Sustainable Development and Tourism, as well as a doctorate degree in City, Territory and Sustainability.

Alfonso Baños, professor-researcher at the CUC, explains the origin of land uses, as well as the types that exist in our city.

“This method of urban planning was configured from the Industrial Revolution, in the middle of the 18th century. With industrialization, there was a very accelerated growth process and, suddenly, the cities were overwhelmed with a variety of problems. Among these problems: the origin of the coexistence between the industry and the housing, where some sanitary contingencies began to arise. Later, in 19th-century Germany, the methodology of dividing cities by zones was created, which is also known as zoning. Thus, according to its intended purpose, a residential, industrial or commercial use would be assigned. By the 20th century, through the International Congresses of Modern Architecture, only four basic uses or vocations were determined: living, working, spaces to circulate and spaces for recreation. With the passage of time these basic uses were separated and specialized to adapt to the new and specific needs of each different city around the world,” he explains.

In addition, Baños comments that currently land uses are designed with the purpose of facilitating and supporting the segments of human life. “In the end, what is involved in cities is that we all need to have a defined territory and human beings are the ones who mostly are in those spaces. These land use specifications are like the rules of the game, because according to each intended purpose, a category will be assigned and, in turn, each one will have different intensities. At this point, the myriad types of land use specifications begin to become increasingly complex.”

Land Use Allocation in Puerto Vallarta

“Traditionally, in the case of Puerto Vallarta, land uses were assigned according to density, that is, how many people could live in a given territory. In this way, the Housing Land Use encompassed four density variants: minimum, low, medium and high. Based on that, we have areas such as Conchas Chinas that are specified for Minimum Density Housing Use. Because of this, there are very large lots with large houses and fewer people. Likewise, there are popular housing areas with many more people in a small space. This is for High Density Housing Use, where entire families live in homes or apartments as small as 90 square meters.”

This situation changed in December 2020, with the approval of a new Urban Planning Instrument Package. This new way of designating the intended use significantly modified the concept of land use: “It is a paradigm shift, since now land uses are no longer linked with the density, but instead with the impacts—natural, social, economic, etc.—that are generated by development in each different area of the city.”

“Depending on how much a development impacts a certain area, it will be classified as basic, low, medium and high impact. For example, if the environment has all the infrastructures already in place—water, electricity, drainage, etc.—, the impact can be less. If the issue of mobility has been resolved and if it has facilities and public spaces nearby, the impact, again, can be less. And even if the project is a large tower, its impact will be less because all the conditions are already in place for that area to grow. Otherwise, if you are looking to build in a place that does not have infrastructure, or has no mobility access or public spaces, then its impact as it relates to development will be greater because all those services will have to be resolved and/or provided.”

Types of Land Use in Puerto Vallarta

In accordance with the new Management Regulations and Territorial Ordering of the Municipality of Puerto Vallarta, the land uses allowed in our city are:

“This solution proposed by the municipal authority seems very interesting to me due to the change in the concept,” concludes our expert. In the second part of this special dedicated to Land Uses in Puerto Vallarta, Alfonso Baños will talk about the importance of respecting these new land use designations and the vision for the future that is expected in urban planning in the metropolitan area made up of the municipalities of Puerto Vallarta, Jalisco and Bahía de Banderas, Nayarit.