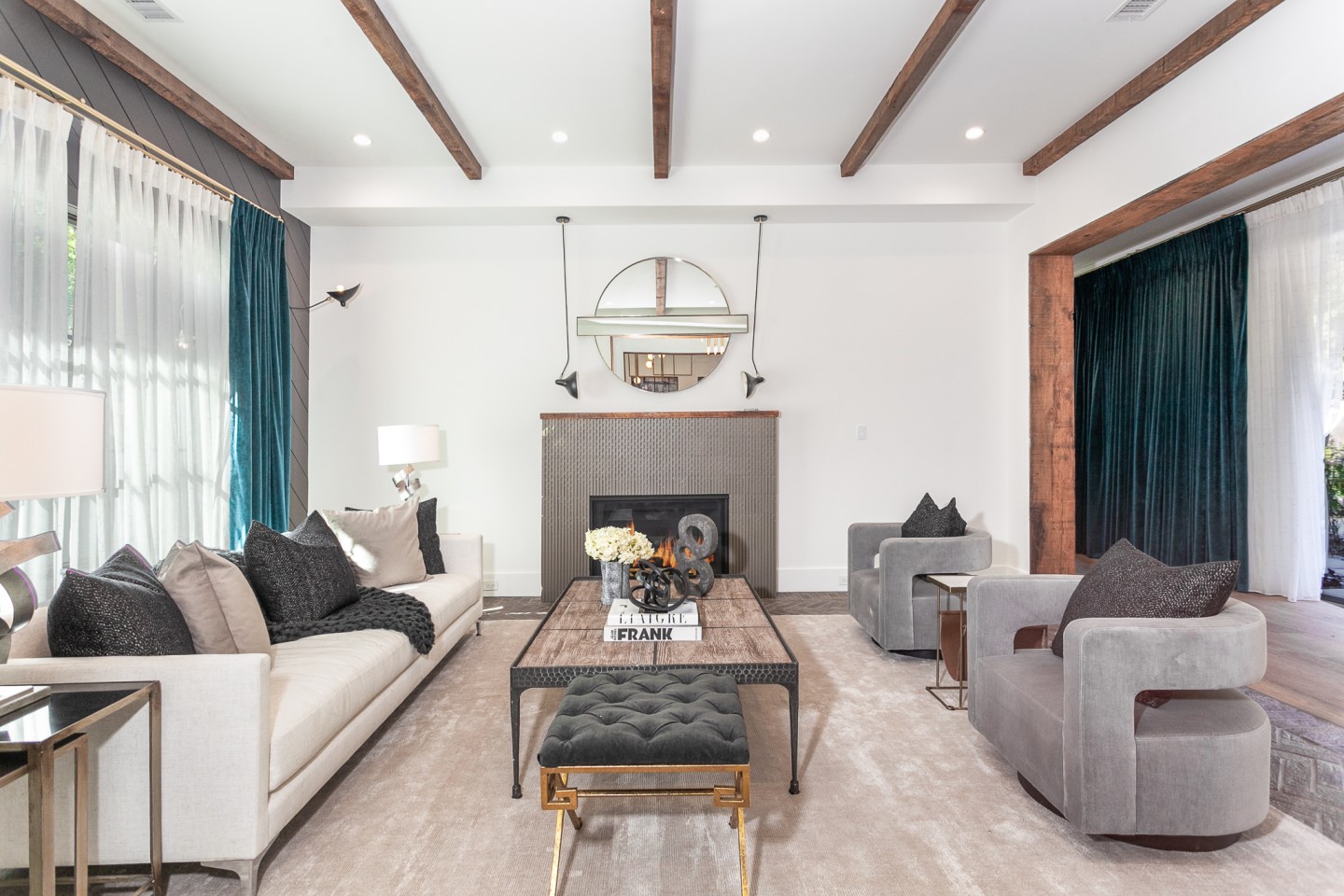 The selling spree continues for Kelly Clarkson. Months after shedding her 20,000-square-foot Tennessee mega-mansion for $6.3 million, the “American Idol” alum has hauled in $8.24 million for her Encino farmhouse.

It chalks up as a slight loss for the singer, who paid $8.5 million for the property in 2018. She’s been shopping the home around since last year and most recently listed it for $9 million.

Clarkson is still keeping roots in the San Fernando Valley. Over the summer she opted for a smaller home, shelling out $5.445 million for a 5,000-square-foot Colonial-style spot a few miles east in Toluca Lake.

At more than 10,000 square feet, the home she just sold is roughly twice as big with eight bedrooms, 10 bathrooms, a movie theater, billiards room, gym and wine cellar across two stories. Spanning half an acre in the Royal Oaks neighborhood, the property also adds a two-story guesthouse and leafy backyard with a pool, spa, lawn, fire pit and covered lounge with a pizza oven.

Stone and multicolored lumber bring a farmhouse feel to the L-shaped abode, which opens to modern spaces with designer fixtures, chic fireplaces and a decked-out kitchen complete with three islands and two dishwashers. Upstairs, the primary bedroom features a private patio and lounge.

Clarkson, 39, rose to stardom in 2002 when she won the inaugural season of the singing competition series “American Idol.” Since then, she has released eight studio albums including the Grammy-winning records “Breakaway” and “Stronger.” In 2019, she began hosting a daytime talk show called “The Kelly Clarkson Show,” which has won six Daytime Emmy Awards in three seasons.

Chris Corkum and Lisa Brende of Compass held the listing. Craig Knizek of the Agency represented the buyer.