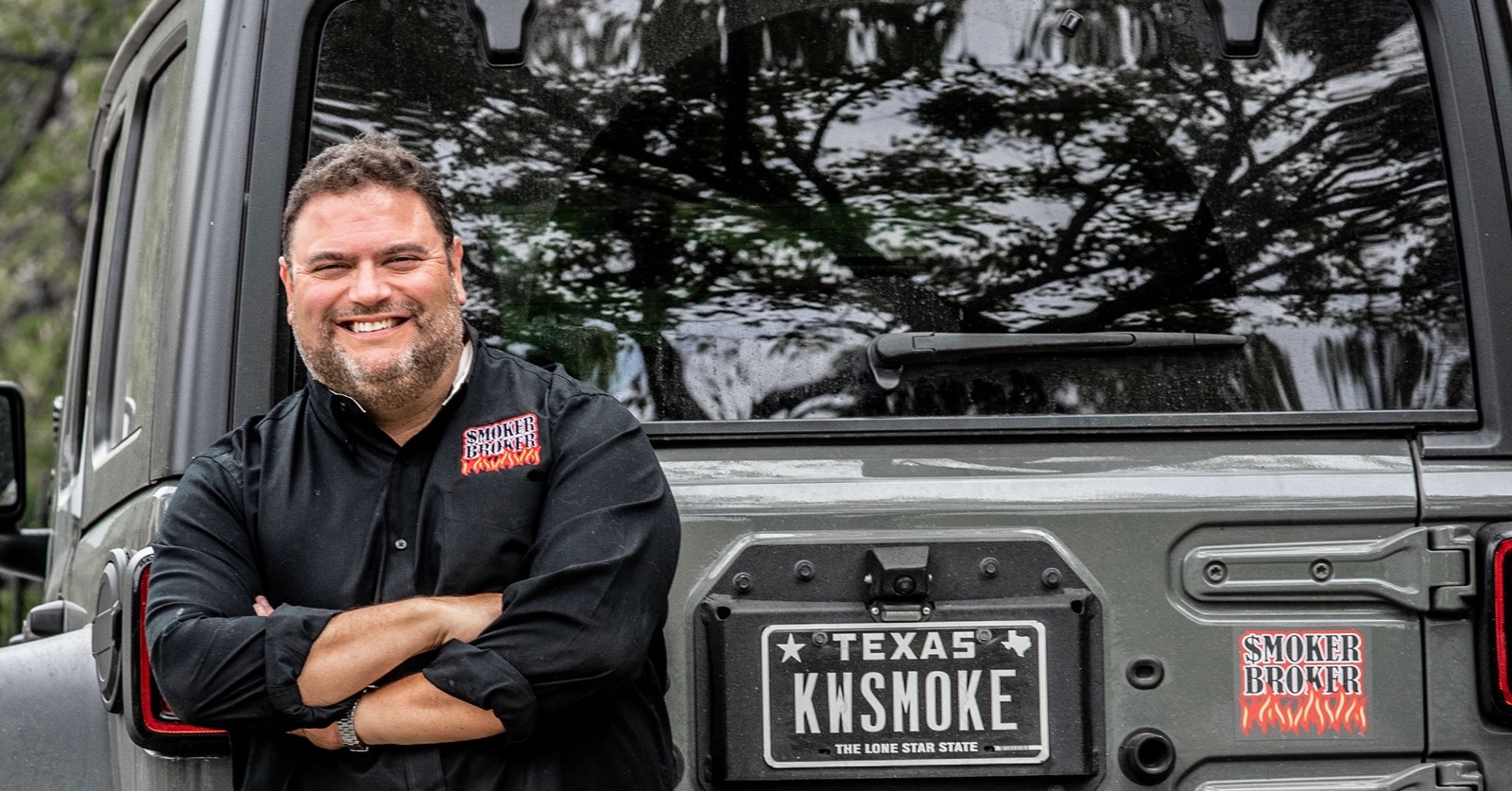 When Robert Meche decided to lead his Small World Realty (SWR) team into a major move to Keller Williams, business wasn’t too shabby. At nearly 150 associates and $94M in sales volume, the team was performing at a high level. Yet, the transition brought an opportunity to look under the hood and make adjustments before the check engine light even had a chance to come on.

“We had a lot of agents that were not working at a high level, so we knew that the move would filter out a substantial percentage of our team,” Meche shares. Just how substantial? By the end of the first year, 50% of the initial crew was gone. Two years later, 80%. “The great part about this story is that we backfilled every single one of them with better quality agents and go-getters that we did not have before,” he says. “Two years later, we have a hardcore group of motivated Keller Williams agents who are thriving at Small World Realty.”

The Future Is Expansive

Today, these changes translate to 120 agents in the Dallas/Fort Worth area, and expansion teams of 10 in both Austin and San Antonio. While in the past, sales have landed between the $94M to $100M mark, this year the team is on track for $125M. One major area of opportunity, Meche notes, is the KW Expansion Network initiative, which welcomed him and SWR as their very first expansion agents.

The KW Expansion Network was created in 2021 to support the business operations of U.S.-based real estate teams that have decided to expand beyond their local market to a new location by offering a simplified, standardized compensation plan and an efficient and cohesive operational structure. “They’re creating an environment where teams such as mine are able to go anywhere in the country and set up shop seamlessly without having to go through rigorous negotiations and a lot of bureaucracy,” explains Meche. “This is about growing in the areas that we know we can grow. I’ve already started having conversations with business associates, fellow agents, and family members. I can take the systems I have in place and lay the foundation in a different location and be ready to go quickly. That was more difficult before.”

It’s All About the Value

Meche’s team is about a 50/50 split between full-time agents and part-timers juggling additional career paths and other responsibilities. When they initially join, a majority of agents enter the team on a part-time basis. “They eventually become full time because they are given the time and flexibility they need to start getting business,” Meche says.

The team’s success and high performance allowed for this flexibility, but as iBuyers became more prominent in the real estate landscape, Meche came to the realization that in order to continue on this path to success, he needed to align with someone who valued protecting the agent. “It was clear to me that technology had caught up, and the bottom line is, Gary Keller had the programs in place to protect agents. So, the timing was very good for us to combine what we were already capable of doing with the technology we severely lacked,” he says of the value the move to KW brought.

And, as an extra win, the difference the name recognition of KW has made in Meche’s business has also proven to be substantial. “It is clear by the level of agent that we attract today. It is clear by our higher luxury volume. It had never occurred to me that it could make such a difference,” he says. “And, in addition, every program that KW has in place, such as Keller Offers’ Ready to Sell Program, which allows sellers to optimize their home market value by avoiding upfront costs, is an incredible addition that we are able to present as an option for clients. That is very valuable.”

More than two years after the big move, Meche is excited about the doors that have opened for his business since joining Keller Williams. “In the end, it continues to be a testament to the fact that we made the right move. It just gets better and better for us, and with the KW Expansion Network, any individual brokerage can thrive under Keller Williams. This is another step into the future, and it is great to be a part of it.”

How to Create a Guest Room That’s Comfortable, Even in a Pandemic