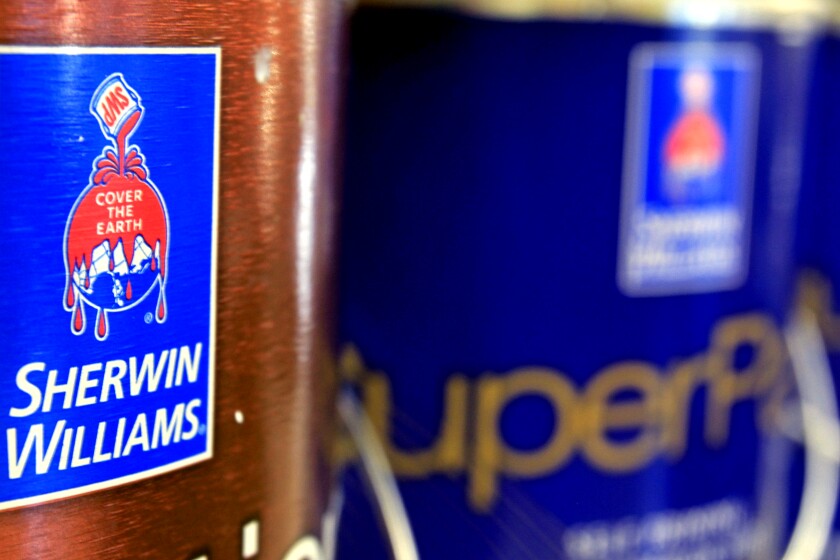 If there’s a single business you should be able to trust implicitly to watch over you and protect you, it’s home security.

After all, these are companies you pay each month to keep you safe from unwanted intrusions.

So Bob Klatskin could only wonder what was up with his Brinks Home Security bill when he noticed a $1.97 “cost recovery fee” on top of his $46.60 monthly service charge.

The Palm Desert resident emailed the company to ask if he’s being overcharged.

A Brinks service rep emailed back to say Klatskin is not being overcharged and the cost recovery fee is applied “to all accounts.”

The fee is “to make sure we are communicating with your system properly,” the rep explained. “From time to time we evaluate our costs with servicing equipment and features we provide to customers, and we do a nominal adjustment to our rates to cover increased costs of providing service.”

Klatskin’s monthly cost recovery fee was 97 cents last year but more than doubled this year to $1.97. It will rise again to $3 on Jan. 1, according to the company.

Klatskin, 69, was confused. His Brinks contract explicitly states that the “total monthly fee” of his home-security service will increase by no more than 5% a year.

Factor in the cost recovery fee, and the total charge for his home-security service rose by 6.6% this year. It will apparently rise by nearly 7% next year.

“It’s deceptive,” Klatskin told me. “They’ve found a way to charge more than the annual limit on rate increases.”

Sure seems that way — and it’s yet another example of businesses tacking sneaky fees on to people’s bills rather than raising list prices.

Sherwin-Williams has quietly added a 4% ‘supply chain charge’ to its paint. It’s the latest business to hide a price hike with extra fees.

I wrote the other day about how paint company Sherwin-Williams is among the latest businesses to adopt this misleading practice, adding a 4% “supply chain charge” to people’s bills at the cash register.

The more honest and consumer-friendly way of passing along higher business costs is to raise list prices.

“We should all be able to rely on a price tag, but it’s impossible to compare costs across companies when surcharges are hidden,” said Carmen Balber, executive director of Consumer Watchdog, a Los Angeles advocacy group.

“Businesses are pulling a bait-and-switch on consumers when they refuse to disclose the full charge for a product upfront,” she told me.

Klatskin feels the same. “This seems like a scam,” he said. “It seems like they’re just charging more for things they should be doing anyway.”

Brinks Home Security‘s terms and conditions state that the cost recovery fee “recovers costs incurred in the provision and maintenance of hardware, firmware and software to connect customer’s homes and businesses … to alarm monitoring networks.”

That is, it covers precisely what the main monthly service charge covers — a reliable home-security network.

Which is to say, the company is either double dipping or it’s charging a deceptively low list price for its basic service and then making up the difference with an added fee. 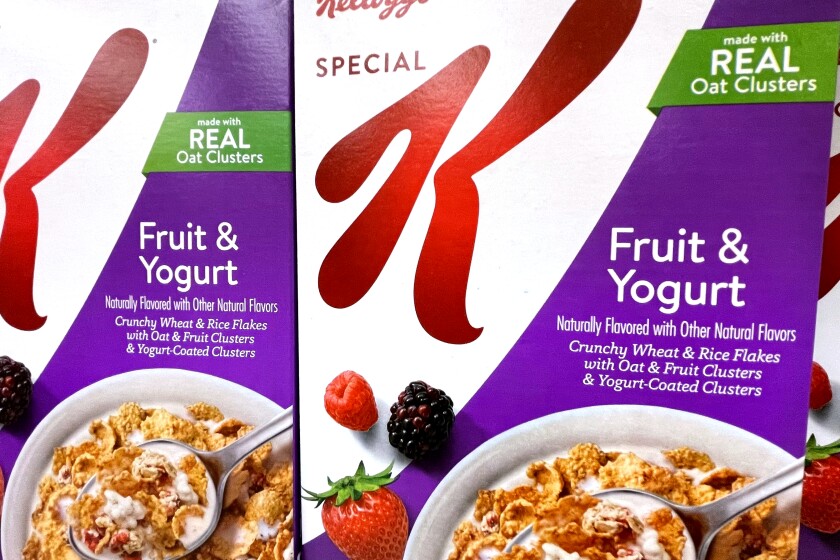 Column: The cereal box shows berries. There are no berries within. How is this legal?

Kellogg’s Special K Fruit & Yogurt cereal features berries on the box yet contains no berries. This is OK despite laws against deceptive marketing.

Either way, it’s a shady business practice that deliberately misleads customers into thinking they’re paying less than they really are.

This is particularly the case for people like Klatskin who set up automatic payments with their credit cards and may not closely inspect monthly bills from individual companies.

“I only saw the total price on my credit card bill,” he said. “For months I wasn’t even aware of the cost recovery fee.”

Katskin noted that as soon as he questioned the cost recovery fee, a Brinks service rep didn’t hesitate to waive a year’s worth of the charges “as a courtesy.”

I had the same experience when I called the company and, posing as a customer, similarly voiced misgivings about the fee. A rep immediately offered to waive 12 months of the charges.

It’s hard not to get a sense that Brinks anticipates some people will do the math and feel cheated, and has taken the initiative in empowering service reps to smooth things over, albeit temporarily.

Which calls into question the actual necessity of the cost recovery fee. 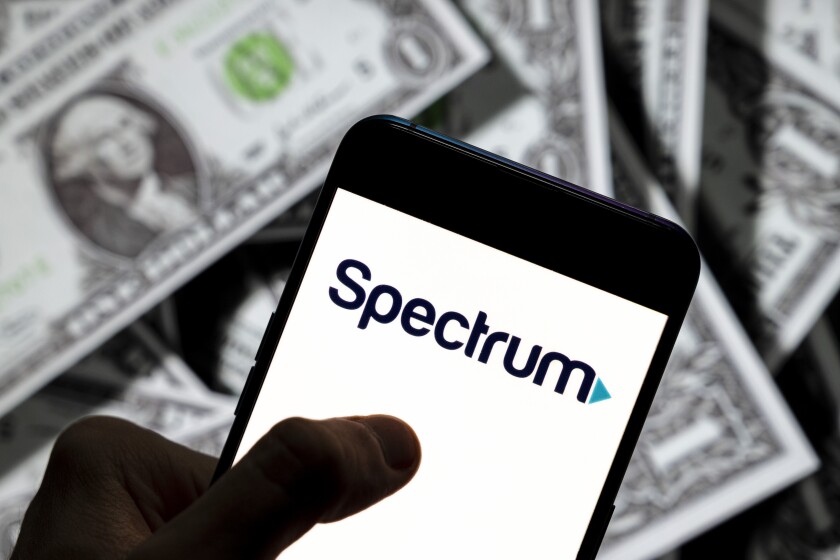 In a strangely threatening letter, cable giant Spectrum warns a former customer he’ll be reported as a deadbeat unless he renews his subscription.

“The cost recovery fee is charged by the company to fairly recoup a portion of such fees,” she told me.

I pointed out that network maintenance and upgrades would seem to be part of the cost of doing business for a home-security company that relies on phone and wireless systems for service.

I also pointed out that Brinks customers’ contracts plainly state that the total service cost won’t increase by more than 5% a year, yet the cost recovery fee all but guarantees higher price hikes.

It reminds me of how Frontier Communications, which took over Verizon’s California landlines in 2016, added a $6.99 “internet infrastructure surcharge” to the bills of its internet customers, who already pay as much as $80 a month for service.

And let’s not forget AT&T, which in 2018 more than doubled its monthly “administrative fee” to $1.99 from 76 cents. The telecom behemoth says the fee “helps cover a portion of costs to AT&T related to wireless service.”

AT&T reported profit of $5.9 billion in the most recent quarter. Yet it needs to charge its nearly 200 million wireless subscribers an extra couple of bucks each month to keep the company’s lights on?

The answer, as I’ve said before, is to require businesses to include all costs in a single list price, which is how they do it in Europe.

It’s ridiculous that U.S. consumers can’t determine the total cost of a product or service until the bill arrives — and even then they’ll need a calculator to factor in all the taxes and fees.

While we’re at it, how about a law that says a company can’t break out routine business costs into separate surcharges?

If it’s a normal cost of doing business — such as maintaining a service network if you offer, you know, a networked service — then that’s what your base price needs to include.