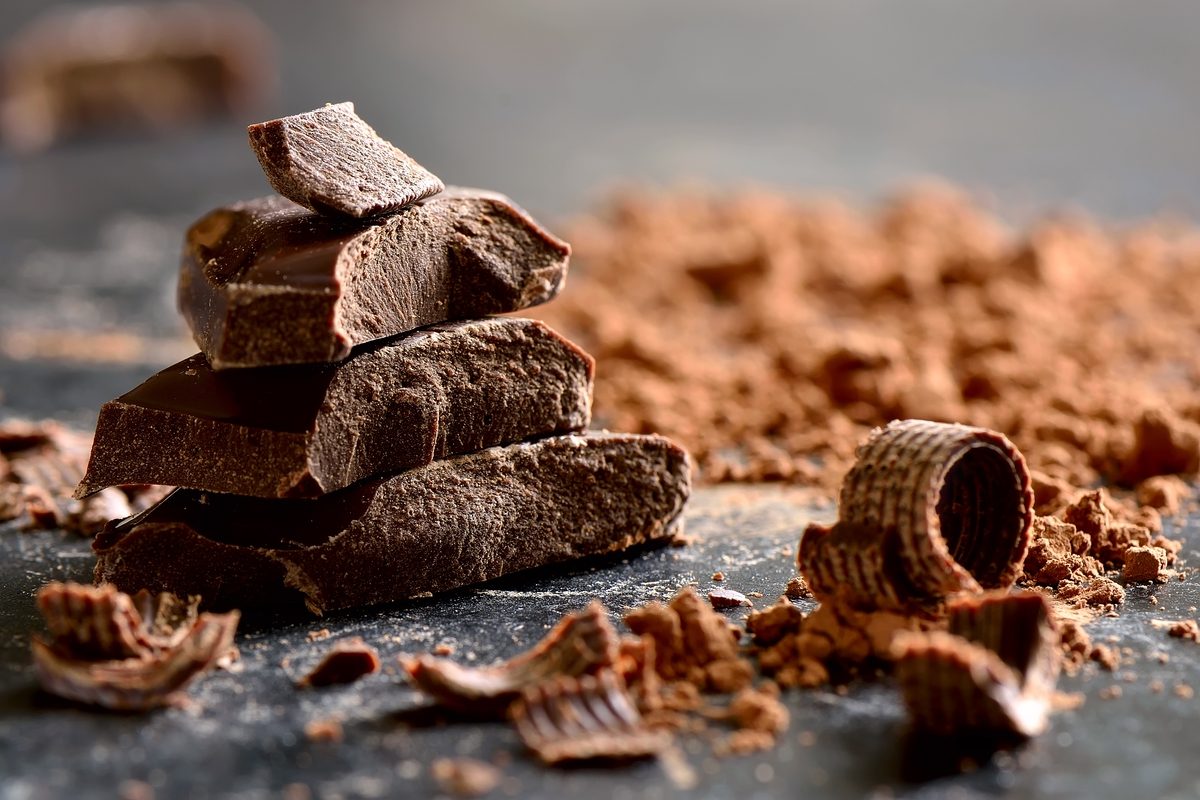 Hernán Cortés was one of the first Europeans to taste xocolatl: the strong, bitter drink taken with prodigious gravitas by the high priests and elite of the Aztec order; they offered him the beverage served in pure gold cups believing that he was a god.

A 3,500-year history that begins in Mesoamerica

But even before then, cacao beans were being fermented and turned into drink by the Olmec, and the Maya who mixed it with vanilla and spices to create a beverage taken during important religious and social ceremonies.

The precise date when humans began consuming cocoa is unclear —recent archaeological evidence suggests that Mesoamericans may have been cultivating the cacao plant and using it to make beverages as far back as 1400 B.C.— but historians agree that cocoa was an important substance held in high regard by our ancestors.

A precious bean also used as a form of currency

Cacao beans were also used as a form of currency; Cortés’s men observed how precious the beans appeared to the native peoples, and ancient records show that livestock and other goods were traded in exchange for them.  The Aztecs also accepted cacao beans in payment of their taxes, or tributes as they were known.

The Spaniards did not take to the bitterness of the Aztec cacao, but discovered that blending it with cane sugar (from Europe) or honey (from Yucatán) made it more agreeable to their taste.  In its sweetened form, the beverage became popular across Spain from the seventeenth century although, like tea leaves in England during the same period, cocoa was expensive and taken almost exclusively by the social élite and well-heeled.

The emergence of chocolate confections

During the mid-nineteenth century Coenraad Johannes van Houten, a Dutch chemist, worked out a way of creating cocoa in a powder form by removing some of the natural fat and adding alkaline to create a mixture termed as “Dutch cocoa.”

A few years later, the Englishman Joseph Fry discovered that a mold-able paste could be produced by mixing melted cocoa butter back into the Dutch cocoa powder—he is thus widely credited with having created the first ‘chocolate bar’.

Chocolate became ubiquitous during the twentieth century, although most chocolate products being purveyed were blended with large quantities of sugar and other additives reducing the cocoa content (and cost) of the end product.

‘Artisan’ chocolate has long been purveyed by specialist chocolatiers across Europe, and this practice is making a comeback today in the U.S. in the form of independent chocolate makers offering hand-made pralines created with higher cocoa content and blending the more expensive cacao bean varieties instead of the hardier, less expensive and less flavorful beans often used by mass producers.

Despite having been the ‘birthplace’ of chocolate, Mexico’s cacao production now makes up just a small fraction the world’s total. (Africa is the largest producer.) Mexico’s cacao trees grow primarily along the coastal plains in the Gulf-coast state of Tabasco, where the esteemed plant thrives in the sweltering humidity of that region.  The state of Chiapas, with its fertile sub-tropical climate, is the second largest region in Mexico where cacao trees grow well.

Even from its low baseline, cacao production in Mexico has fallen by half since the early part of this century, and the Mexican government has been backing some projects in an attempt to revive the country’s production of the crop, particularly in the area of organic cacao which holds great favor in current markets and commands a premium price.

Chocolate in its mystical form: as a beverage

Although chocolate confections are widely available in Mexico today (and artisan pralines are a form of luxury here) modern-day Mexicans, like their Aztec ancestors, still prefer to take their chocolate as a liquid beverage, albeit with a European twist: by far the most popular method is melting tablets of cocoa mixed with sugar and cinnamon into hot water or milk, and whipping the drink into a froth using a specially-turned wooden whisk called a molinillo, which aerates the mixture.  According to Mexican folklore, the “spirit” of this mystical drink resides in the foam.