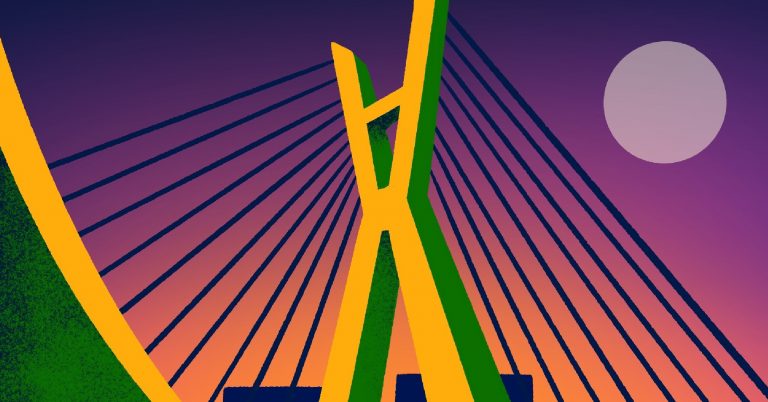 Extending across 95,834 square miles of southeastern Brazil, the state of São Paulo is a force to be reckoned with. With a population of more than 44M people, it accounts for more than 40% of Brazil’s GDP. In fact, if it were its own country, São Paulo would have the 21st largest GDP in the […]
Posted by