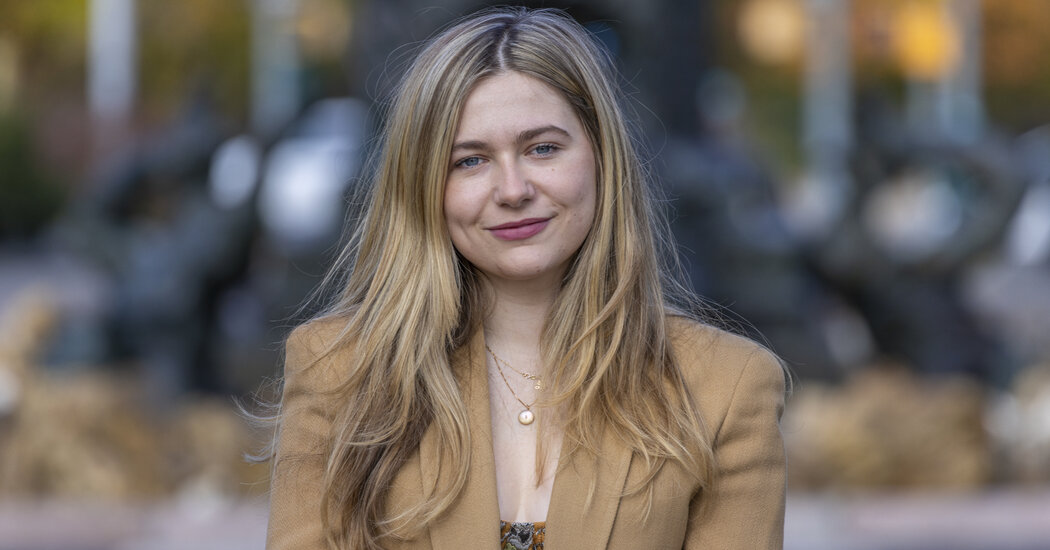 Her last rental was a large two-bedroom in Williamsburg, “a wild unicorn of an apartment above a vape shop,” she said. The walls were textured, the bathtub purple. She paid $1,250 a month for her half and filled her room with vintage finds. The walk to her office at Maude, a sexual wellness company, where she works in marketing, was 20 minutes.

A year after Ms. Sullivan graduated from Washington University in St. Louis, her mother died and left her a small inheritance. Ms. Sullivan, now 27, decided early this year that it was finally time to “give myself the sense of stability you lose when a parent dies so young.” Besides, she said, “I was ready not to live with a roommate.”

[Did you recently buy or rent a home in the New York metro area? We want to hear from you. Email: thehunt@nytimes.com]

As a first-time buyer, she was nervous about making such a big commitment. Online, she connected with Manek Mathur, a real estate agent who was then at Elegran and is now at Serhant.

Ms. Sullivan’s budget was $600,000, and in many Brooklyn neighborhoods, “you can get something pretty comfortable in a co-op studio for that price range,” Mr. Mathur said.

It was fortunate, however, that “Lily preferred a charming older building,” he added. “If she had been looking for a condo that was shiny and brand-new, it would have been tough to find something in her price range.”

“I wanted something with character, with a story, something that felt like a community,” Ms. Sullivan said. With her background in graphic design, she was eager to do some cosmetic work, but she wanted to avoid extensive renovations.

Another goal was to remain close to her Brooklyn friends, although she “wanted something quieter than the Williamsburg experience.”

Gauging size and proportion from listing photos, she found, was difficult. It wasn’t until she saw a place in person that she could understand “how far the door frame is from the fireplace,” she said. She readily declined a tiny garret (all of 375 square feet) on the fifth floor of a Brooklyn Heights walk-up, as well as a 700-square-foot, ground-floor duplex in Clinton Hill, with a basement sleeping area.

She knew she would be both picky and decisive. “I looked at four on a Saturday and two on a Sunday, and put an offer in on Sunday night,” she said. “It was fast.”

Find out what happened next by answering these two questions: