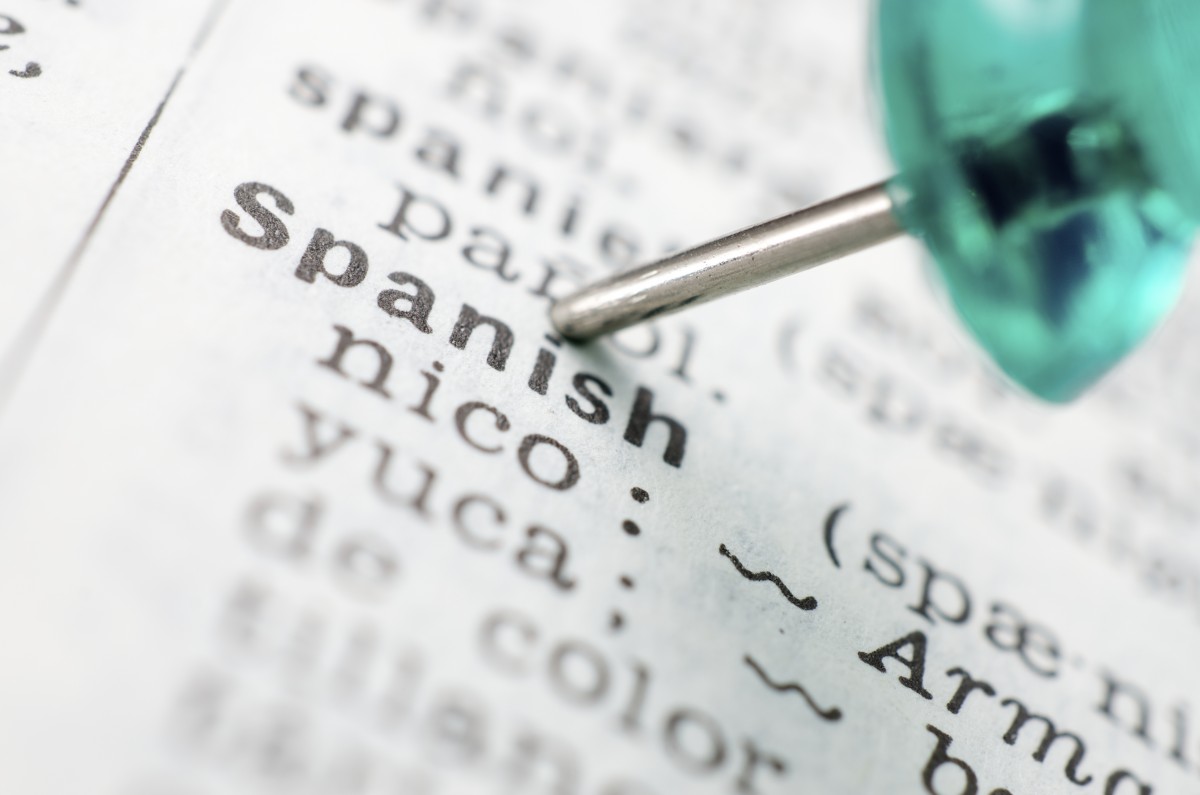 Mexico is one of the world’s top countries in biodiversity, yet most people use only the most generic terms for the different plants and animals.

Some English people, for example, pride themselves on knowing the difference between a rook and a raven.  Urban Mexicans would tell you they’re both crows—cuervos, aquí y en China, as the local saying goes.

An ideal opportunity to extend your vocabulary

One of the most rewarding, and frequently neglected, parts of learning another language is finding out the names of the different animals.

This is pretty straightforward for household pets or farmyard animals, but can get complicated for all but the most avid classification buffs given the variations, from region to region, in creatures of a similar kind and the local names they are given.

Spanish has as least three words for crow—cuervo, corneja and urraca.  Urraca actually means magpie, but some use that word, or cuervo, to refer to the zanate, or great-tailed grackle, which is found all across Mexico and parts of the US.  (Ask the National Audubon Society.)  They all swoop and strut like crows, thieve like crows, and sound a bit like crows, but are smaller and thinner.  They can also be confused with the blackbird—which is mirlo in Spanish.

Another animal common to Mexico is the gopher, tuzo in Spanish, a burrowing rodent that’s more likely to pop its head up than a mole and less likely to than a prairie dog.  The tuzo looks more like a large rat, although it has the long front teeth of a beaver.

In Mexico tuzo also refers to miners, because of the underground habits of the rodents, and is also the Pachuca soccer-team’s nickname—Mexico’s oldest professional team, as the sport was introduced into Mexico by Cornish miners in Hidalgo State in the late 19th century.

Knowing your mustelidae from your opposums

Any dictionary will tell you that tejón means badger.  A friend once showed me a picture of himself holding a tejón, and it definitely wasn’t a badger.  It looked more like a racoon —mapache— than a badger, but he assured me that the animal in question was a tejón.  It turns out that tejón is the name given in Mexico to the ring-tailed coati.

The opossum, most commonly referred to in Spanish as zarigüeya, is known in Mexico as tlacuache, from the Náhuatl tlacuatzin.

If you know of any other distinct or unusual animal names in Spanish for others to learn, or would like to discuss different animal names, share your comments below.

Take the Iguana. (Or regret it for the rest of your life.)