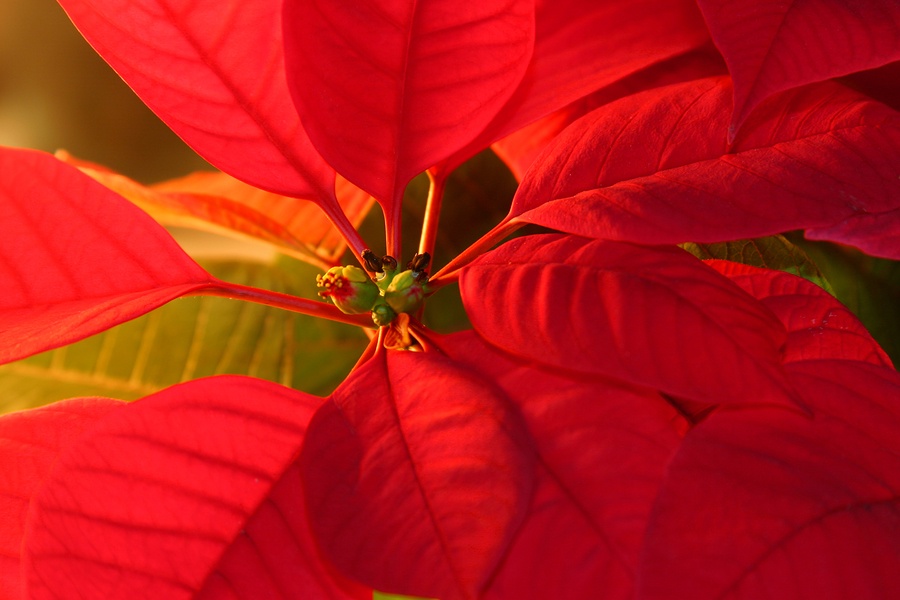 The month of December in Mexico is characterized by traditions, color, spectacle, festivities and family gatherings.  Local markets in towns and villages bustle with activity, and in urban areas it’s hard to go anywhere without seeing Christmas trees, singing Santa dolls, and other Christmas-festivity activities taking place.

A time for family gatherings in Mexico

Christmas is one of Mexico’s most important annual events.  It’s a time when families travel —sometimes long distances— to be in each other’s company and, in addition to the influx of foreign tourists who flock here for a Christmas vacation away from home, millions of Mexicans travel, too.

Many Capitalinos use Christmas to take a vacation away from the capital and some Mexicans travel between Christmas and the New Year to visit relatives living abroad.

In villages, towns, and cities across the country, local people prepare for and celebrate a variety of Christmas and New Year festivities, with festivities starting on December 12th, Día de Guadalupe—kicking-off a period colloquially known in Mexico as the Guadalupe-Reyes holiday season.

There’s a particular emphasis on Posadas—traditional Christmas parties that begin as processions re-enacting Joseph and Mary’s search for an inn, and continue with a party at someone’s home.  The Posadas Navideñas are held in the eight-day period between December 16th and Christmas Eve.

Shops and markets are very busy this time of year

Supermarkets and shopping centers in big towns and cities fill-up with festive shoppers buying food, presents and decorations for this holiday season.

Town squares across the country become drenched in color as they are adorned with lights and festive decorations; traditional Christmas fairs and markets pop-up in plazas, along streets, and even in local neighborhoods.  Brightly decorated Piñatas appear in earnest: an essential item at any Mexican Christmas party and traditional posada.

By contrast, the week between Christmas and New Year tends to be one of the quietest in Mexico City.  The capital’s infamous traffic congestion dissolves, the air becomes cleaner, and the city feels almost nostalgic for those who remember what the capital felt like several decades ago.  It’s the perfect time to visit if you prefer a quieter, more serene, capital city to wander about in.

Christmas Eve is more important than Christmas Day in Mexico.  Stores close early on the 24th as everyone leaves their work behind to rest with their families and to take Christmas supper: roast turkey is now a popular dish, although bacalao, (codfish) cooked with a mixture of spices and olives, remains a traditional and tasty Christmas Eve supper meal enjoyed by many.  Christmas Eve festivities tend to linger on into the early hours, making Christmas Day one of rest and recovery.

Families tend to pass New Year’s Eve at their homes in Mexico, although New Year’s celebrations do also take place at central plazas in larger towns and cities as well as all the popular vacation resorts.

The celebrations at Mexico City’s famous Zocalo tend to be the prime focal point for nighttime TV shows that beam a live count down to midnight across the country.

Local churches and plazas become gathering places for people in provincial towns and cities; most churches ring their bells at the stroke of midnight.  You can also expect to hear a torrent of fireworks welcoming-in the New Year.  People passing the event at home often follow the tradition of eating twelve grapes, one for each toll of the midnight bells, in hope of good fortunes throughout the New Year.

Travel planning during the Christmas period

If you plan to take a Christmas vacation in Mexico at any of the country’s principal beach locations or favored colonial cities, it’s advisable to book in advance to get the best choice of accommodations.

When you’re traveling in Mexico during the Christmas holiday period, allow plenty of extra time to get to and from airports and bus stations, especially between December 17th and December 24th, and again between December 29th and January 6th.

Learn more about Christmas in Mexico

On Importing Pets and Other Animals to Mexico