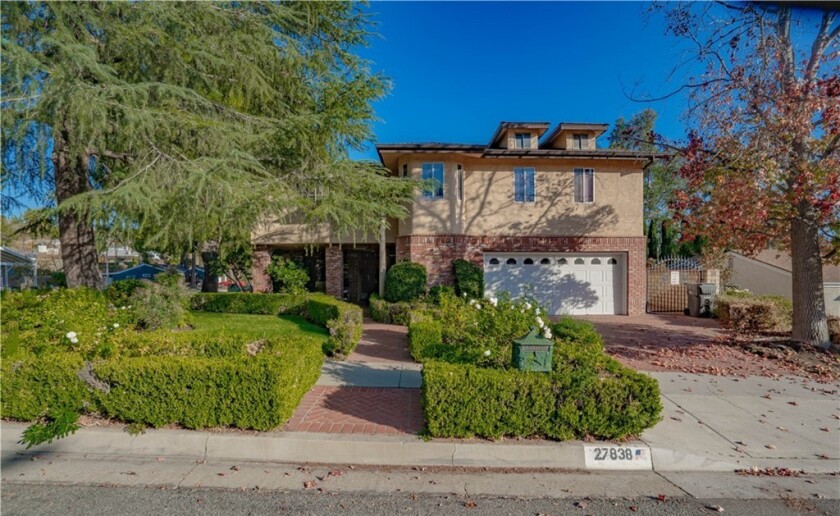 A new study reveals that smaller cities in the northwest corner of the country are growing especially quickly.

The pandemic’s economic impact was sudden, and the turn toward recovery has been complicated. Now as new Covid-19 variants emerge and inflation sets in, the impact on particular areas of the country remains unsettled. But a new study suggests that smaller cities in the Northwest may be in a better position to weather the storm.

SmartAsset, an online resource for consumer-focused financial information, compiled and analyzed data on business, economy and population from 500 of the largest U.S. cities to identify the 50 fastest growing metropolises in the nation. (The study combed through data from the 543 most populous cities to find 500 with adequate data to be included.)

Six cities in the Northwest finished in the top 10 — three in Washington, two in Idaho and one in Oregon. But the city that came out on top was Murfreesboro, Tenn., about 35 miles southeast of downtown Nashville, which finished in the top 20 percent of cities in most of the metrics the study considered. One was its August 2021 unemployment rate of just 3.4 percent. Another was its median household income, which grew by 38 percent over five years.

Nampa, Idaho, a suburb of Boise and Idaho’s third-largest city in its own right, finished second. There, the number of businesses grew by about 29 percent and median household income increased by 39 percent over those same five years. Right behind Nampa in third place was Meridian, Idaho, about 10 miles east, where the population grew by more than 31 percent from 2015 to 2020 and the August 2021 unemployment rate was 2.5 percent.

To compile the rankings, SmartAsset used Census Bureau data to compare population growth (2015-20) and the number of businesses, housing units and household income (2014-19). Bureau of Economic Analysis data was used to measure gross domestic product (2016-19), and the Bureau of Labor Statistics was the source for unemployment rates (2020-21).

This week’s chart shows the top 20 boom towns, according to SmartAsset, and to help paint the picture, two of the metrics weighed: five-year population growth and income.